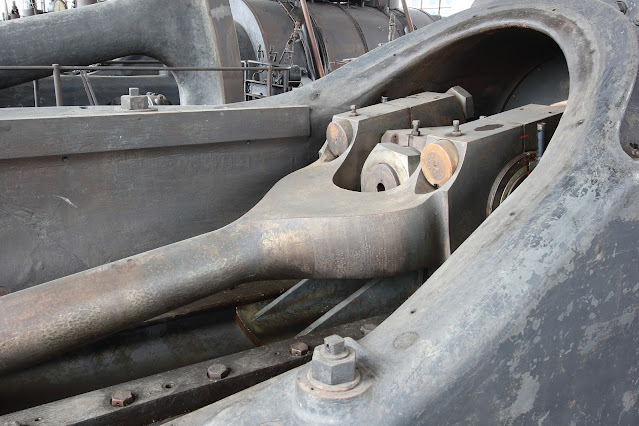 An engine may eventually be catastrophically damaged by a defective or damaged connecting rod. A failed connecting rod is one of the most catastrophic varieties of engine failure. This failure is generally called a "thrown rod" or "throwing a rod". When a connecting rod fails, the piston or connecting rod has a high probability of slamming into the engine block at high speeds, destroying anything in its path.

Although we cannot easily detect whether our engines have a flawed connecting rod, here's a list of signs of a faulty connecting rod.

If your connecting rod is damaged or deteriorating, your engine will likely lose a large amount of oil very quickly, causing your engine's oil pressure to drop.

Your engine may have an oil pressure gauge that can alert you when the oil pressure is low. In addition, your dashboard most likely has a caution light that will inform you as well.

If your oil pressure is low, it signifies your engine's oil isn't circulating properly. If the problem is not handled quickly, the engine may overheat. You will notice significantly more wear and tear since the working surfaces not be appropriately oiled and can result in irreparable damage.

This is caused due to worn out conrod bearings which throw excessive oil up toward the piston, thus overwhelming the piston rings which are designed to scrape off a nominal amount of lubricating oil off the liner wall. This may also cause oil to enter the combustion chamber thus increasing oil consumption dramatically and causing its level to be perpetually low.

For the same reason explained above, worn out conrod bearings increase the rate at which the engine consumes oil. As a result, the engine's oil levels will always be low. Check to see whether the engine is using too much oil.

The current oil will need to be replaced more frequently than usual. Additionally, it will raise the expense of operating your automobile, boat, or machine.

When you start the engine, listen for a knocking sound to see if your connecting rod is faulty. When the engine is still cold, the noise will usually be louder. It is referred to as "rod knock" informally. The hollow rod knocking vibration will increase in frequency as the engine's RPM rises.

The noises may fade after a short time once your oil has had a chance to circulate and lubricate the engine components.

If you suspect you have a bent or damaged connecting rod based on the other symptoms you're experiencing, you should physically inspect the rod to determine its condition. This would necessitate disassembling your engine, which is a job best left to an experienced mechanic.

The mechanic will examine the connecting rod, bearings, and crankshaft. This is a costly prospect, but a faulty connecting rod will necessitate a complete engine rebuild in any case.

A thrown rod is likely to cause the engine to stall and seize. When you can't turn the engine by hand, or using a wrench on the crankshaft pulley bolt, you know, it's seized, since even an engine unable to start can usually be cranked manually as long as it has not seized.

A loud bang and metal flying out of the engine block are telltale signs of a fractured rod. After this occurs, you may observe a large puddle of oil under the car, as well as a large hole in the block.

Connecting rods fail rarely, and most of the times they fail due to other reasons like bad quality of engine oil, or oil filter not changed at the specified service interval, which causes metal chips in the oil to wear out the conrod bearings prematurely. When they do fail, they need to be changed immediately if you notice any of the symptoms mentioned above, as their failure can lead to very expensive engine overhaul and downtime costs. 3 Reasons For Oil Seal Failure And Their Solutions

The oil and gas industry is one of the most challenging due to severe conditions and high demands. Some engineered parts, like engine oil pump , oil engine water pumps, and oil seals, have to work in these harsh conditions, where they might be exposed to different extremes. So if you're having an issue with your oil seal, you may be wondering what the solution is. This blog discusses three reasons for oil seal failure and their solutions. The 3 Common Failure Factors Are Followed By Their Respective Solutions 1. Chemical Attack Reason: There have been reports of vehicle oil seal failures following chemical attacks. The oil seals are responsible for keeping the engine and transmission running smoothly. In some cases, the oil seals have failed due to exposure to nerve agents or other chemicals. This can cause the engine to stop working and lead to losing control of the car. If you are concerned that your vehicle may have an oil seal failure , contact a mechanic to inspect it. Soluti 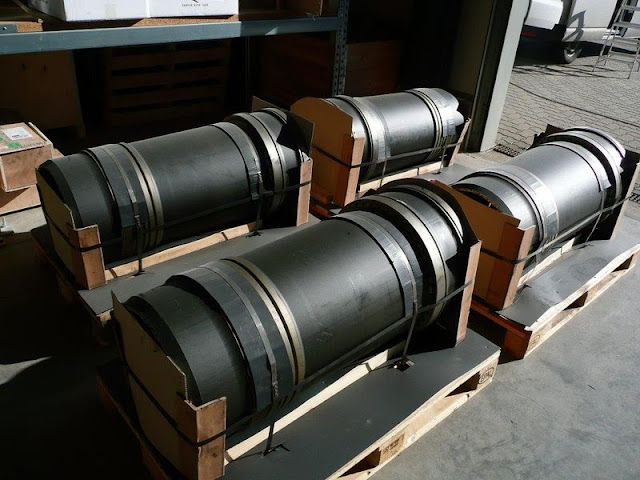 A Brief Guide To Cylinder Liners

The internal metal components inside the piston that protect it from the wear and tear of motor running are known as cylinder liners. There are different types of cylinder liners. Each type aims to protect the piston from heat and contaminants by using somewhat different techniques. Cylinder liners are high-priced, carefully constructed items mostly found at cylinder liner suppliers ' stores. With the piston and piston rings moving at rapid speeds, the cylinder wall of an engine is subjected to extreme temperatures and pressures. Cast iron cylinders with good wear-resistant qualities are used only for cylinder components in trucks and buses since their engines demand a longer service life. In addition, with the current trend toward lighter engines, engine block materials have shifted from cast iron to aluminium alloys. The direct sliding motion of aluminium alloys as the inner cylinder's sliding surface, on the other hand, has downsides in terms of deformation during operatio 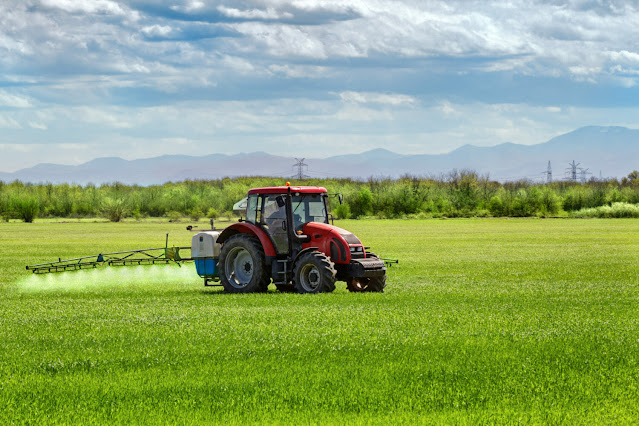 Role of Tractors In Modern Agriculture of India

Tractors , specifically the farm machinery industry, have seen a meteoric rise in India. While tractors are often considered advanced technology, many rural farmers rely on them to help with the tedious and physically taxing work of farming. In this blog, we will discuss the impact of tractors in modern agriculture in India: Introduction In India, tractors play a vital role in agriculture. Tractors are used to plough fields, sow seeds, and harvest crops. They help farmers to increase their production and improve their yields. Tractors are also important for the economy of India. Tractors create jobs and support the country's economy. They contribute significantly to the nation's GDP. Tractors in India play an important role in agriculture because they can pull heavy loads and help farmers plant, harvest, and distribute crops more efficiently. Tractors also help to reduce the amount of time farmers need to spend on agricultural tasks. Impact Of Tractors In India Tractors are on